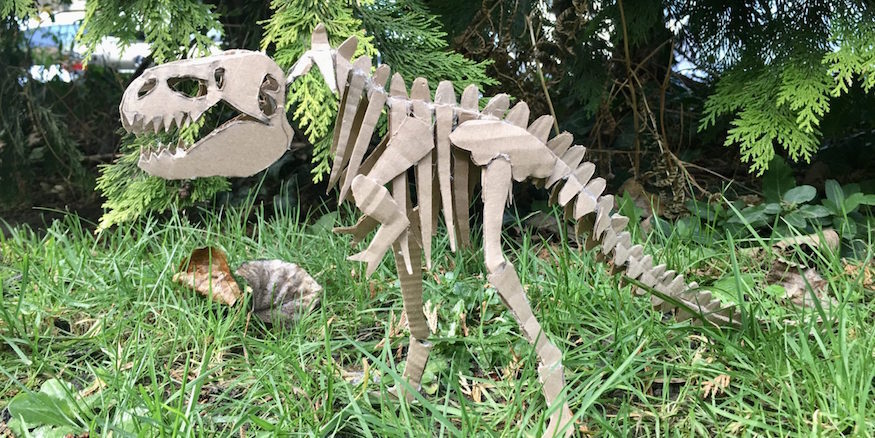 Help to fill a cabinet of curiosities at The Garden Museum

HALF TERM: Already wondering how you’re going to keep the kids occupied this week? Take a look at our guide to things to do in London in half term, for inspiration in the form of shows, exhibitions, workshops, and family-friendly restaurants.

GRACE CAMPBELL: Comedian Grace Campbell brings her show, Why I’m Never Going Into Politics, to Soho. Political aide Alastair Campbell is her father, so she’s spent enough of her life ensconced in Westminster to know what she’s talking about. Hear her anecdotes on hanging out with Putin’s kids, why she thinks she caused Brexit, and the odd vagina joke too. Soho Theatre, from £11, book ahead, 17-18 February

CABINET OF CURIOSITIES: The Garden Museum is opening a cabinet of curiosities, and it needs your contributions. Attend a family-friendly workshop, inspired by the 17th century gardeners and plant collectors who sought objects of curiosity for display in their ‘ark’, and make an object that you think will be considered ‘curious’ in 100 years time. The Garden Museum (Lambeth), free, book ahead, 17-20 February

TAG LINE TOTES: Get your craft on — aided by a drink or two — at this tote bag-decorating evening. All materials are provided, including glitter, sequins, pens and gems, for you to design your own custom tote bag. Drink, Shop & Do (King’s Cross), £10, book ahead, from 6pm

BREXIT: When are we going to move on from Brexit? If that’s a question that’s plaguing you, head to LSE where a panel of experts discusses whether identities and allegiances will return to ‘normal’ now Brexit is complete, or whether the political landscape has shifted forever. LSE (Holborn), free, just turn up, 6.30pm-8pm 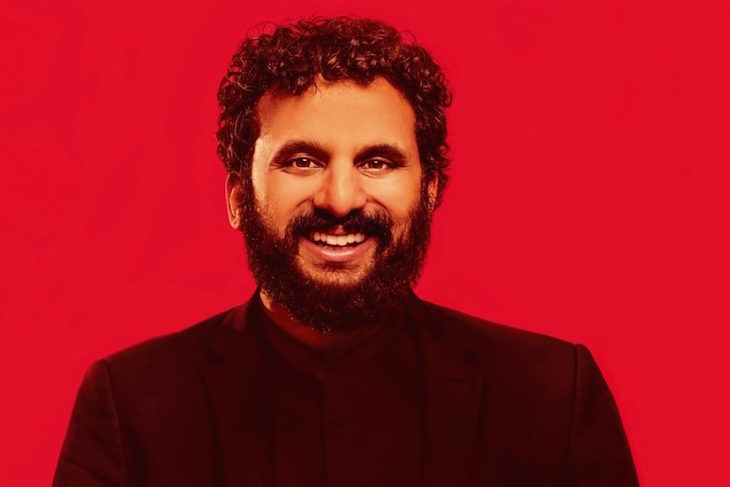 THE WRONG AERONAUTS: Balloon historians Lily Ford and Sharon Wright tell the true stories of the fearless first women of flight. Hear about women whose stories have been lost to history and whose contributions often aren’t acknowledged, but who helped to shape the history of aviation. British Library, £11, book ahead, 7.15pm-8.30pm

SOCIAL MOBILITY: Hashi Mohamed, now a barrister, was raised on benefits and attended some of the worst schools in the country. Hear him talk about what it takes to make it in modern Britain, and why hard work, talent and dedication often aren’t enough. Conway Hall (Holborn), £8/£5, book ahead, 7.30pm-9.30pm

Our idiosyncratic weather forecaster returns, keeping you up to date on London’s skies.

I hope you got through Storm Dennis unscathed. Nasty stuff. Extreme weather like this does, however, have its upside, as it means we can play one of my favourite games. Using your skill and judgement, can you work out which of the following headlines came from the BBC, and which from the Daily Express? 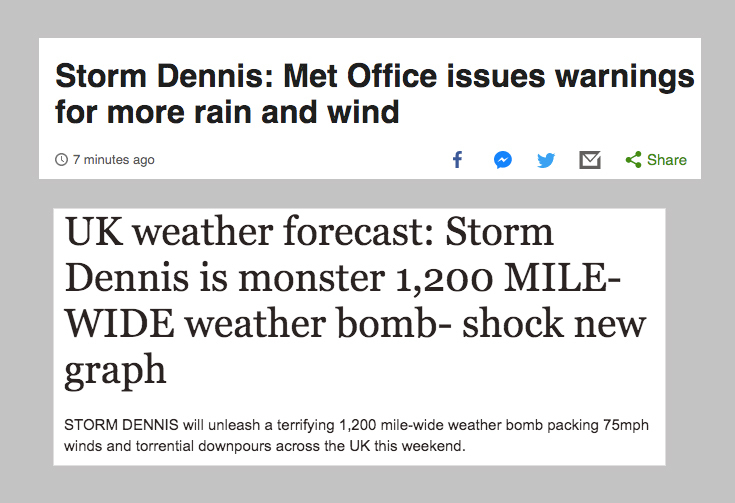 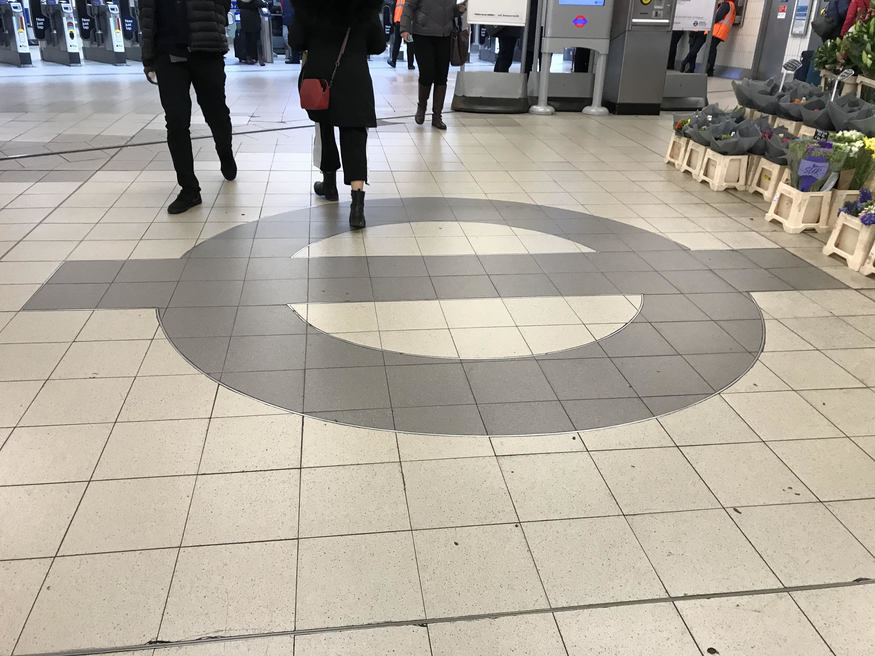 My regular reader(s) might recall the tube-themed planters from Hammersmith station I highlighted last week. The same station, on the Piccadilly and District lines, also has one of the network’s most-trodden roundels, which I’m making my much-coveted Roundel of the Week. Spot it on the floor as you enter the ticket hall from the shopping centre.

Next time you’re in the Wandsworth area, check out sustainable kitchen project, StreetCube. Tuck into Thai street food, including vegan pad thai noodles and free-range local chicken satay. Open from 11am-6pm, Monday-Saturday. Find them on the front piazza, in front of TK Maxx and Costa at the Southside shopping centre.