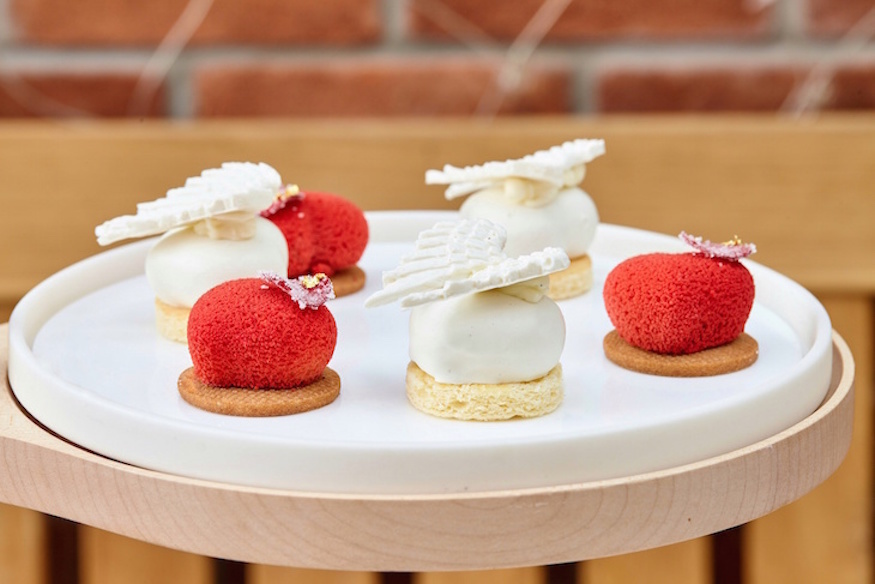 Take a look at our guide to Valentine’s events

VALENTINE’S EVENTS: It’s Valentine’s Day. If you’re looking for something to do with your significant other to celebrate, take a look at our guide to Valentine’s events in London, from museum lates to afternoon teas.

LONDON ANIME CON: Anime, gaming, comic and cosplay fans descend on London Metropolitan University for the London Anime & Gaming Con. Stage events, panel discussions, parties and performances are all on the agenda, including an anime viewing room, and a chance to meet manga artists. Visitors are very much encouraged to wear costumes. London Met (Holloway), from £9 per day, book ahead, 14-16 February 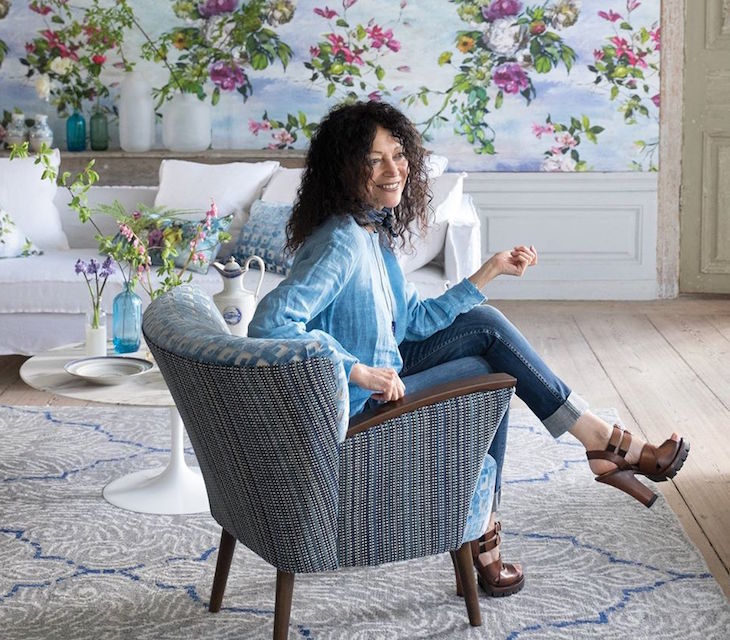 New exhibition Out Of The Blue opens at Fashion & Textile Museum

OUT OF THE BLUE: Influential company Designers Guild is celebrated in Fashion & Textile Museum’s new exhibition, Out Of The Blue. The company started 50 years ago in Chelsea, and the exhibition offers access to its archives, showcasing how it has changed the way we view and use colour, pattern and texture in our homes. Fashion & Textile Museum (Bermondsey), included in admission, book ahead, 14 February-14 June

HELL’S MILE: British military historian Terry Brighton gives a free talk about Hell’s Mile, otherwise known as the Valley of Death, a battle faced by the Light Brigade. Hear stories from the written accounts of some of the survivors, and find out about the officer who was to blame for the disaster. National Army Museum (Chelsea), free, book ahead, 11.30am 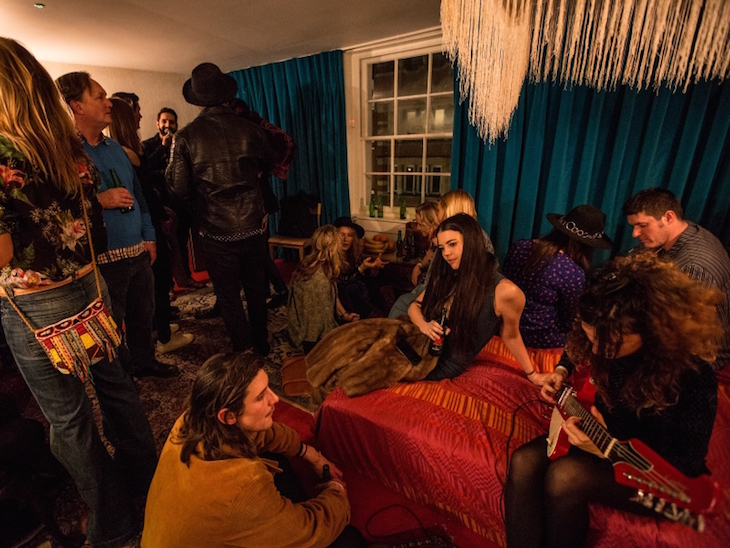 FRIDAY LATE: The neighbouring houses in which both Handel & Hendrix lived (not at the same time) stay open late for a house party. Live music, DJs and film projections are all part of the fun, and there’s a chance to see parts of the museum which are usually off-limits to the public, including the staircase which Hendrix would have used to access his flat. Handel & Hendrix (Mayfair), £25, book ahead, 7pm 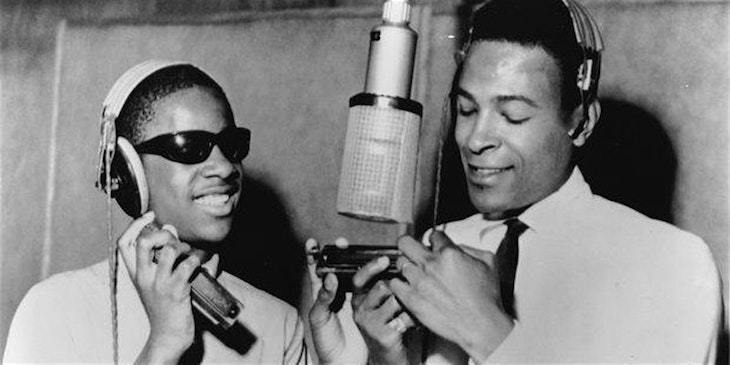 NEW YORK BRASS BAND: Kickstart your weekend with some live music courtesy of the New York Brass Band. Expect things to get loud and lively, with cocktails and barbecue food available at the bar, and DJs keeping things going until the early hours. Blues Kitchen (Camden), £4.52, book ahead, 9pm

MARVIN GAYE VS. STEVIE WONDER: Motown fans are in for a treat, as the music of Marvin Gaye and Stevie Wonder goes head to head. Dance the night away to hits by both singers, performed live by the house band. Blues Kitchen (Brixton), £5.72, book ahead, 9pm

Our idiosyncratic weather forecaster returns, keeping you up to date on London’s skies.

Not much to love about the Valentine’s Day weather. More showers and gusts, I’m afraid. If you’re presenting your loved one with a bunch of flowers, then at least the windswept, bedraggled bouquet will look a bit more natural. If you’re planning a romantic stroll in the park, then make sure your partner enjoys the avoidance of puddles and flying debris. 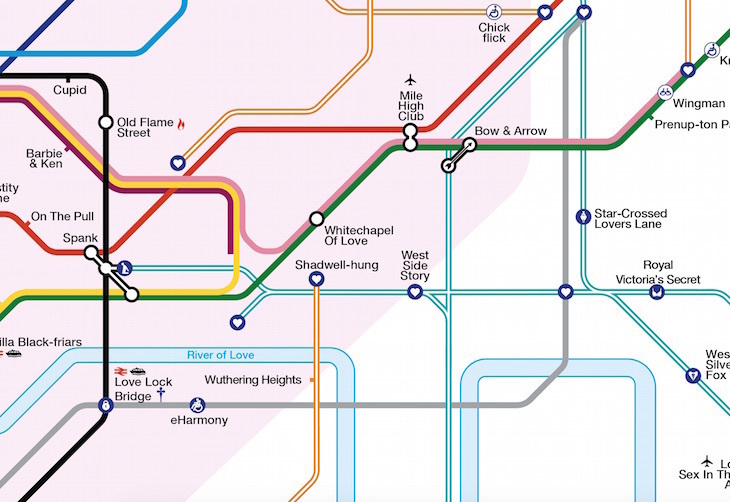 With the inevitability of Cupid’s soaring arrow, somebody has made a Valentine’s Day tube map full of love-themed puns. Some of them will raise a snigger. Bank has become Spank. St John’s Wood is now St John Would! But the map’s creators (design studio Lunes) have left off most of the stations, presumably because they couldn’t think of any good wordplay. (Come on, Liverpool Street could so easily become Lover’s Pool Treat.) Go explore.

Storm Ciara wreaked havoc across the country, including at Vauxhall City Farm, where more damage was done to an already-troublesome roof. The urban farm is crowdfunding to replace the roof, which shelters alpacas Tom, Ben and Jerry. Make a donation here.