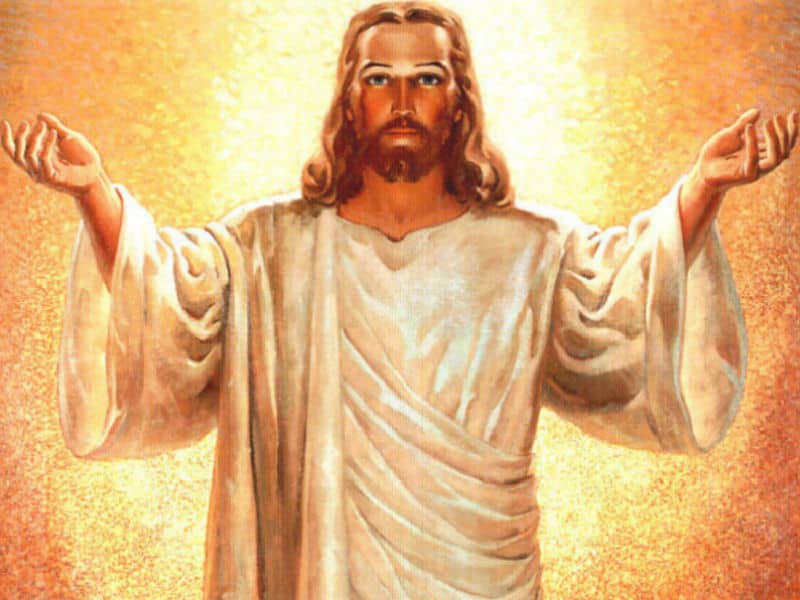 The Infamous Ballie Ballerson Is Getting A Second Venue… In Soho

The Infamous Ballie Ballerson Is Getting A Second Venue… In Soho 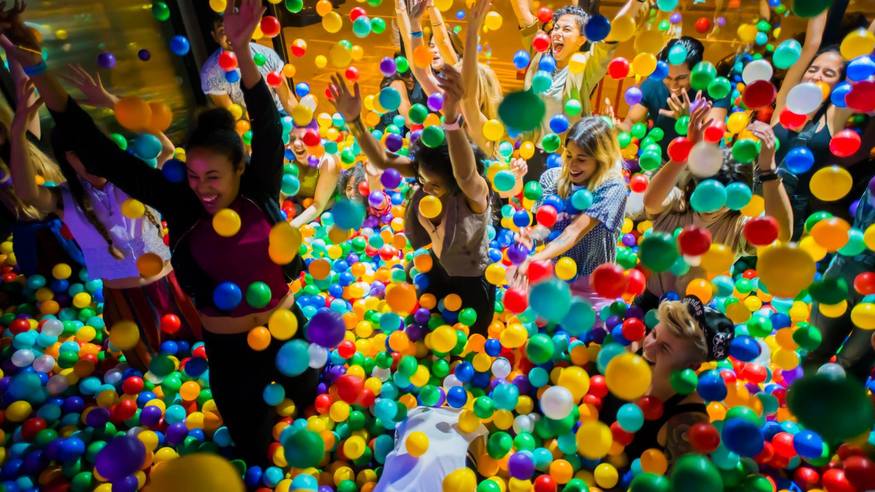 Having a ball, innit

If you think this article is a load of balls, well you’re not wrong.

Adult ball pool Ballie Ballerson — a wanton playground of liquor and plastic spheres — was a revelation to nostalgic millennials, when it opened in 2016.  Now it’s getting a second venue. 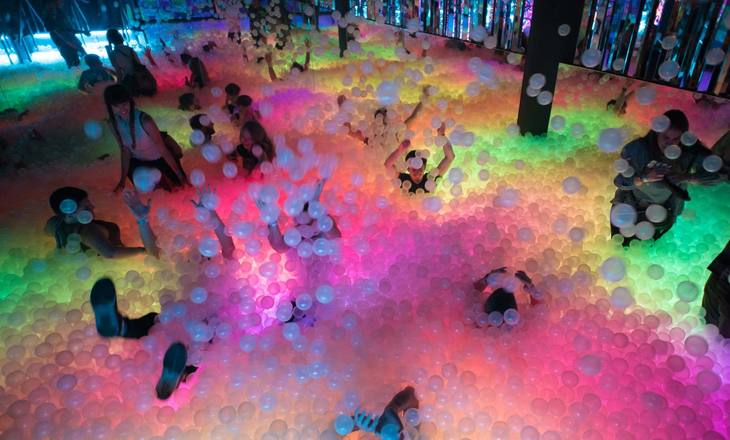 More of this, then

The second Ballie Ballerson opens in Soho on 27 September — promising 6,000 square feet of ball pits; one of them glowing, and the other with a ‘Soho specific theme’. Intriguing.

Wall murals and neon signage feature in this Vaporwave-infused funhouse, and a special cocktail called the Soho Sundown — mixed with rhubarb gin, lemon juice, syrup and meringue — has been made in its honour. 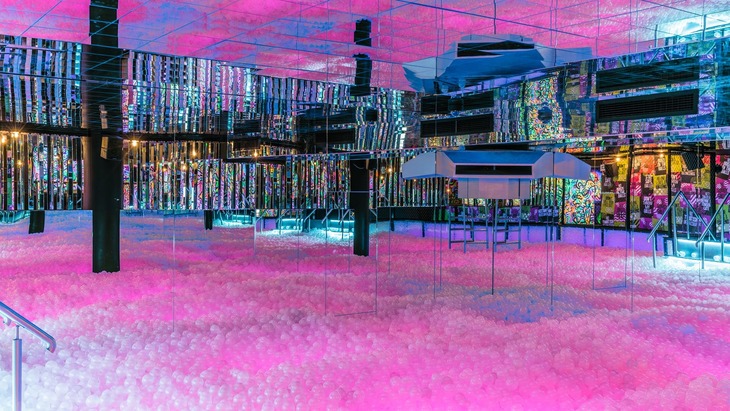 You’ll almost certainly walk into a mirror at some point

Meanwhile, the original Ballie Ballerson closes in mid-September, for a refurb that’s set to drop in early November.

All images in this article are from the original Ballie Ballerson.