Just How Good Is The Greatest Play In The History Of The World?

Just How Good Is The Greatest Play In The History Of The World? 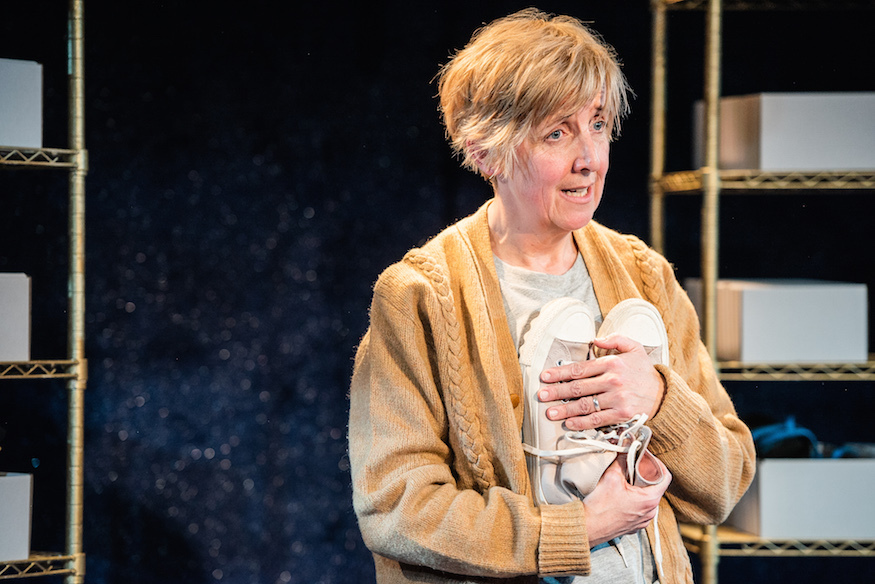 The nights are long, London is bathed in grey gloom and it rained for most of the last month. The theatrical equivalent of a hot bath, a hearty stew and a Hobnob is exactly what’s called for in this situation. 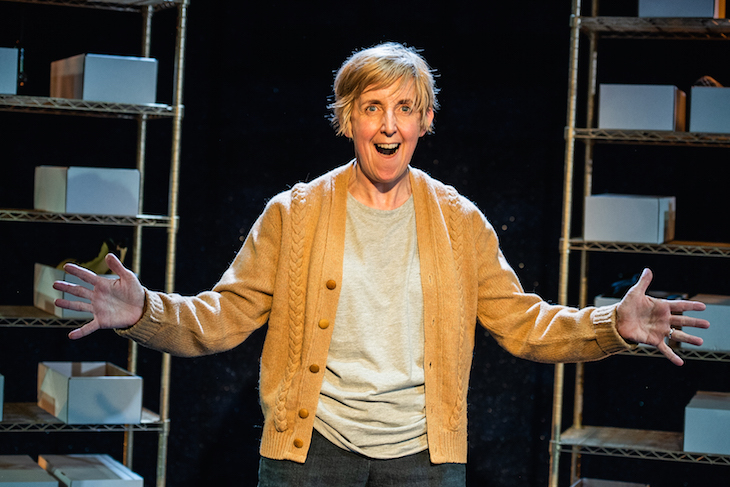 Julie Hesmondhalgh (Corrie legend Hayley Cropper) is the omnipresent narrator who welcomes you personally as you walk into the studio theatre. Clad in a nice cardigan and sipping a cuppa, she has a quick chat and then starts the tale. It’s a whimsical story featuring a man and woman who are adrift and baffled by where they’ve landed in life. Waking up at 4.40am, they stare out at each other through the windows of their flats on opposite sides of a northern street. It quickly becomes apparent that something celestial is happening and there’s a quirky storyline about a dying elderly woman and her husband with lots of asides about Carl Sagan and the NASA Golden Record. 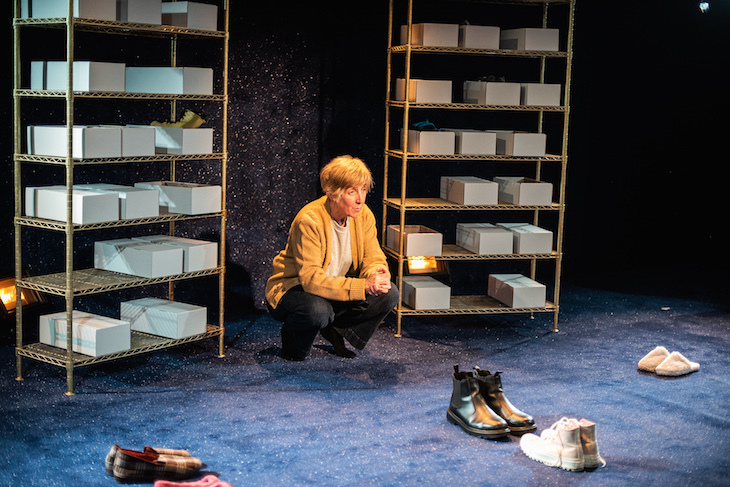 It’s twee at points and it owes more than a nod to Alan Bennett and Victoria Wood with its dollop of humdrum domesticity but it’s also utterly engaging and a joy to watch. Hesmondhalgh is a master at her art and makes fine work of the writing of Ian Kershaw (her husband). She draws you in subtly with her warmth and, surprisingly, even the device of using various shoes (including those of the front row of the audience, so wear good socks) actually works. It’s not groundbreaking, but it’s a worthy, feel-good escape from all the festive guff.