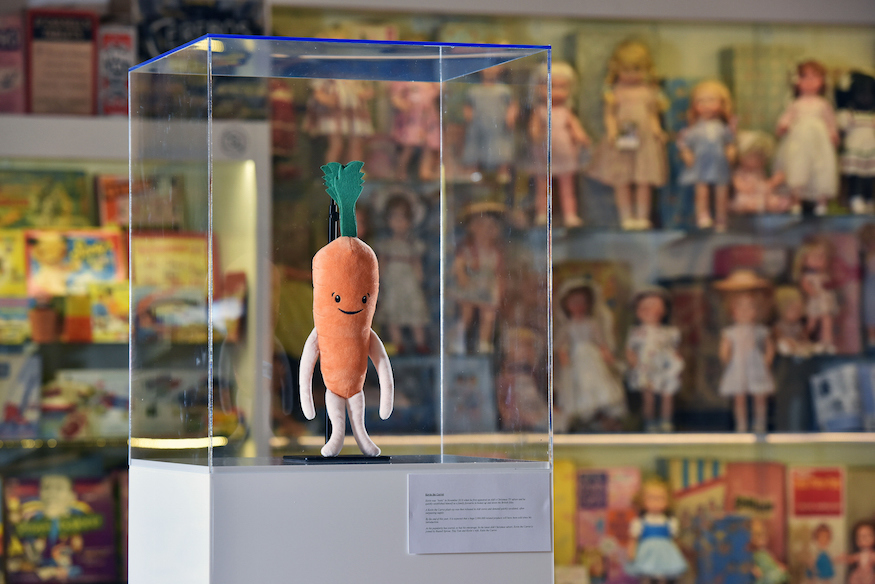 Aldi’s Christmas mascot Kevin the Carrot has earned himself a place in a display case at one of London’s museums.

A soft toy replica of the celebrity carrot has been unveiled in the Great Hall at the Museum of Brands. He’ll start his museum residency there before being moved to the museum’s nostalgia-inducing Time Tunnel, where other famous faces include Mickey Mouse, Felix the Cat and Paddington Bear. 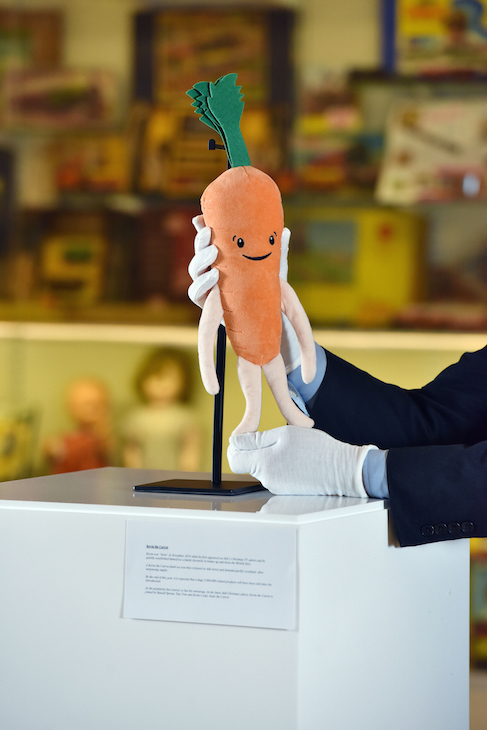 Kevin first appeared in Aldi adverts for Christmas 2016, and developed something of a cult following — Kevin toys sold out within 24 hours of going on sale in December 2018.

This year’s Dickensian-style ad sees Kevin tied up by a lynch mob of angry sprouts, furious that Kevin’s stolen their festive spotlight:

Robert Opie, Founder of the Museum of Brands, said: “Considering he only came to life in 2016, Kevin the Carrot has had quite a meteoric rise and his display highlights how characters with strong personalities can create a true bond with the public. He’s become quite a celebrity in his own right.” 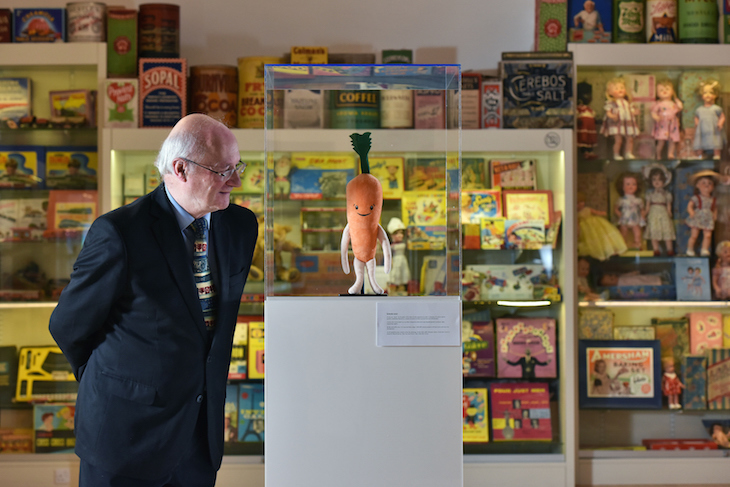